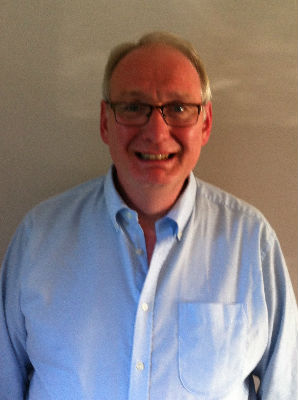 Having attended HBC all his life, Ken was involved in the Sunday School and Youth work and was also church secretary and a deacon.  After  many years of working  in senior management of an international food distribution company, Ken felt a strong leading to the ministry and in July 2008 he accepted the call to the pastorate at Hemlington.

Ken was converted in his teenage years and he has been faithful follower of Jesus Christ since then. He is a family man who enjoys his pastoral duties, particularly working with the local community  and is heavily involved with three school academies.    He is Chair of Governors at one of the local primary schools.    He takes a number of school assemblies on a regular basis, often speaking to over 1500 children in a week.

Ken has a hard working support team around him and they bring to HBC a wide range of skills & gifts including: